A New Airline Wants to Connect the US and Asia with Low Fares and Alaskan Stopover Programs: Meet Northern Pacific Airways. 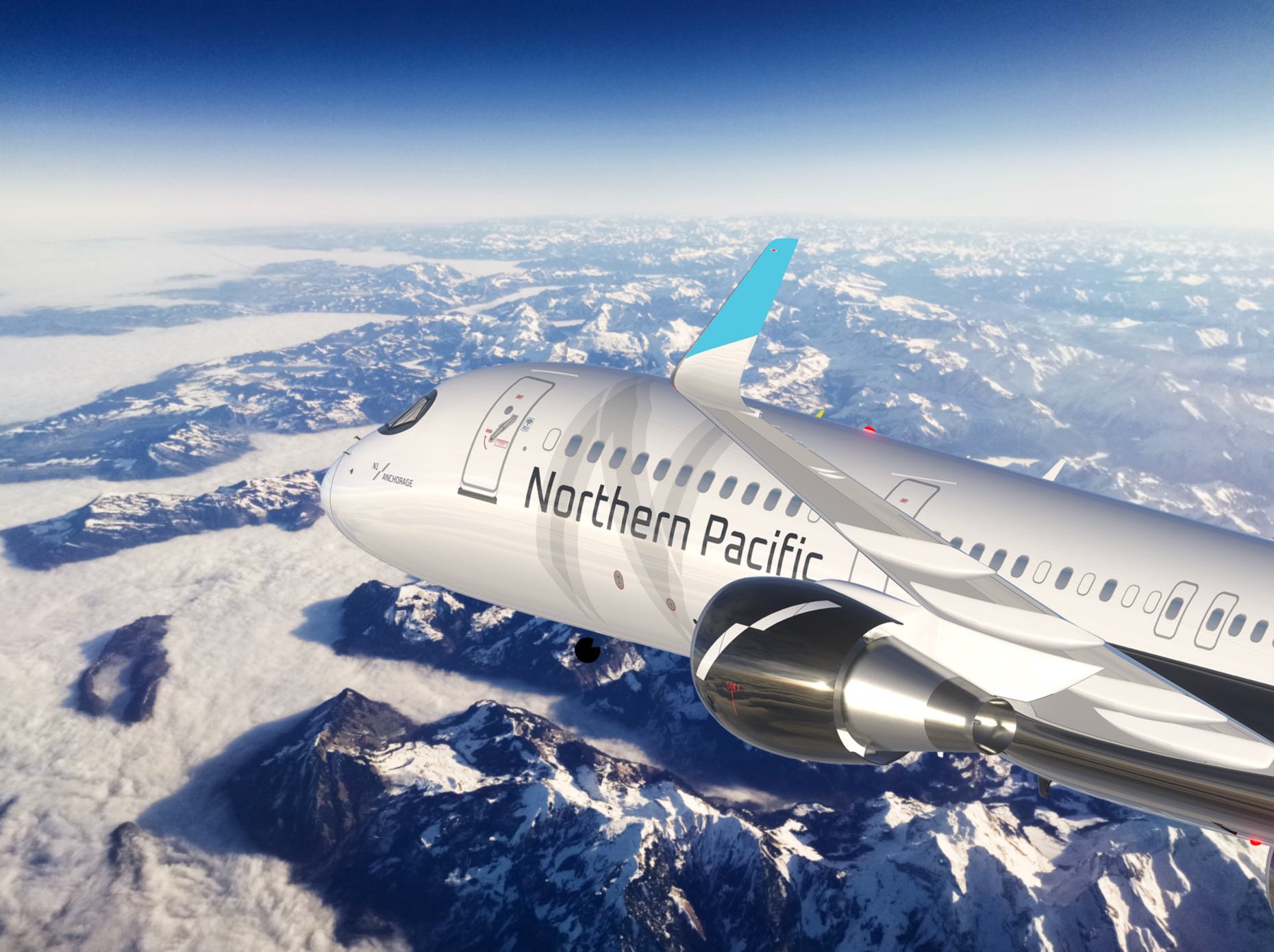 Conventional wisdom dictates that the quickest way to fly between the US and Asia isn't with a stop in Alaska. But one carrier aims to solidify a new Northwest Passage with low fares and stopovers in the 49th state.

Northern Pacific Airways is launching on Sunday with a low-cost business model centered around connecting North America and Asia through Anchorage. It's a tried-and-true strategy pioneered by geographically advantaged airlines such as Copa Airlines and Icelandair.

Rob McKinney, the chief executive officer of Northern Pacific and sister airline Ravn Alaska, thinks Northern Pacific can use Alaska's strategic location to join their ranks, and that his hometown airline is prime to lead the charge.

"Alaska is a unique place that presents all kinds of challenges and people that are not familiar with [it], I think are intimidated by the unique challenges of Alaska," McKinney said. " We're from here, this is where we operate. This is our home."

If Alaska and Asia have two things in common, it's that they're both high on the bucket list of any serious traveler and command high prices for airfare. Northern Pacific's goal, however, is to get passengers to stopover and see more of Alaska than just the view from an airplane window while flying overhead.

Using sister airline Ravn Alaska, McKinney expects to offer package deals where travelers can hop a flight to take them deeper into the state. "The goal is to encourage people to spend a day or two here and go salmon fishing, or go ride a sled dog on a glacier, or just all kinds of things you can only do here in Alaska," McKinney said.

The loss of international carriers left the airport's international North Terminal with few visitors, making it ideal to be Northern Pacific's new home complete with an upcoming Alaska-inspired renovation from the airline. "We want to make it so that people feel like they're in Alaska, even if they never leave the terminal," McKinney said.

Flights will be timed to ensure quick connections through Anchorage for those not wanting to stopover in Alaska.

A route map from Florida to South Korea

Tokyo, Japan and Seoul, South Korea are at the top of McKinney's wish list while Los Angeles, San Francisco, New York, Las Vegas, and Orlando are slated to be US gateways. Northern Pacific can't yet formally announce routes or fares, given its infancy, but says prices will be discounted compared to traditional carriers.

Boeing 757s will power the airline's fleet in another similarity to Icelandair, with 12 expected to join the fleet by 2023. While second-hand aircraft are in no short supply due to the pandemic, McKinney has had to go up against cargo carriers looking to buy up retired airliners to convert to freighters.

Japan and South Korea will likely be the airline's only Asian destination countries until it can acquire larger aircraft, given the 757's range. In the cockpit on some of the flights may also be McKinney, a certified Learjet 60 pilot.

"The allure of a Boeing type [rating] is probably going to be overwhelming," he said.

McKinney is still sorting out exact details of how the airline will operate but expects it to be more of a low-cost carrier than an ultra-low-cost carrier. "It's hard to say exactly what the business model is going to look like but right now, we're really looking at the Icelandair model because they've been so successful," he said.

Northern Pacific now begins the long regulatory process that will enable it to embark on this intercontinental endeavor and aims to launch flights in time for the 2022 summer travel season.