Brand-New Budget Airline Will Soon Connect the USA with Japan and South Korea. 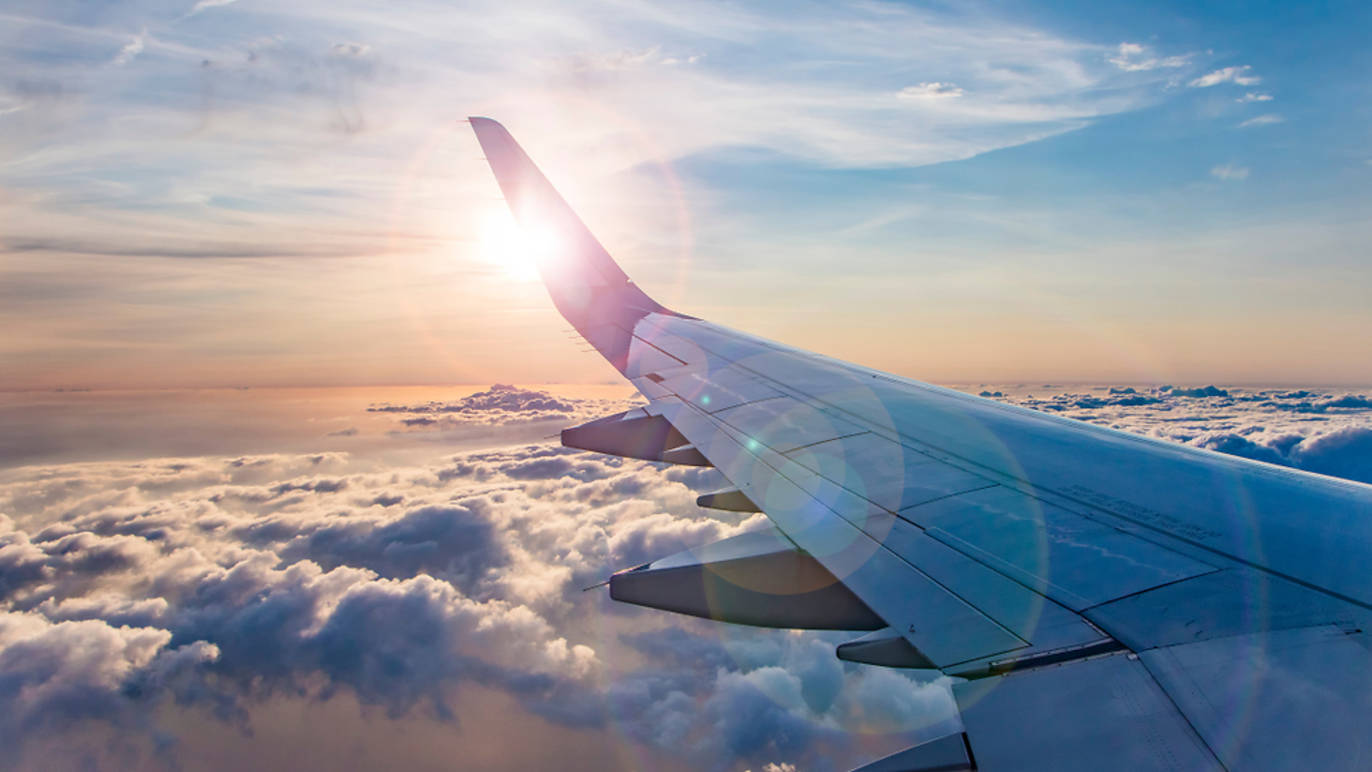 Usually long-haul and low-cost don't really go together. So if you're planning to travel from the USA to basically anywhere in Asia, it's going to be quite expensive. But now a brand-new airline is looking to change all that – as long as you don't mind a stopover in Alaska.

Northern Pacific Airways will use Anchorage as a transport hub to connect the USA with popular destinations like Tokyo. It's modeled on a system used by Icelandair, which currently connects Europe and the US via Reykjavik.

Anchorage has been picked as the stopover city because planes already pass over it. Changing planes will probably extend the journey time, but a Northern Pacific Air spokesperson told The Independent that it could save travelers time in some cases.

And most crucially, you get to save cash. The airline currently has vowed to shave 20 percent off the price of flights, making it a much more affordable alternative to comparable rivals.

The spokesperson said flights would leave cities in the states of New York, Florida, California, Texas and Nevada, while destinations slated to be introduced include Seoul in South Korea, and Tokyo, Nagoya and Osaka in Japan.

The flights are set to start in late 2022. Find out more on the Northern Pacific Air website.