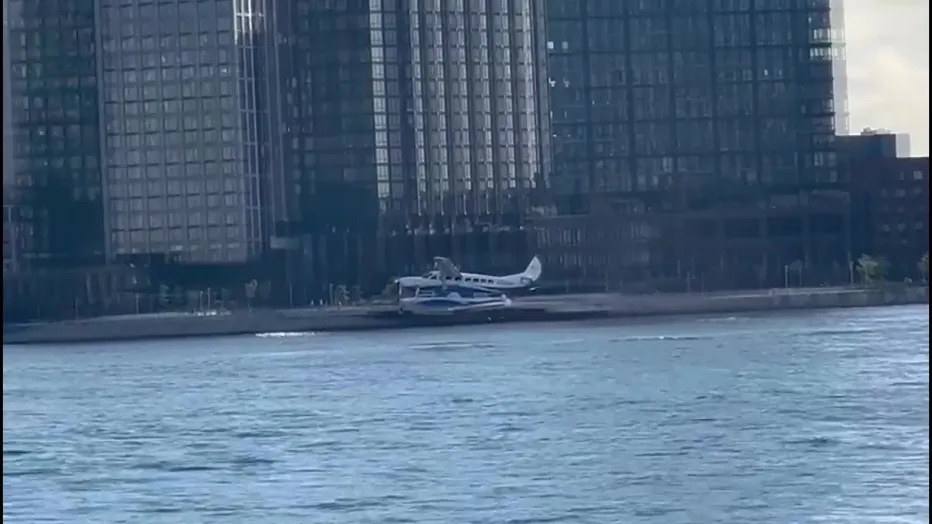 Amphibious air carrier service Tailwind Air launched its seaplane flight service from the D.C. area to New York on Friday. It offers travelers from Dulles Airport the opportunity to get to New York in about 90 minutes, without having to deal with the headaches of a commercial airport or plane.

According to the company, flying via seaplane alleviates the commuting concerns of traveling at a commercial airport, such as security lines and drive time delays. The company adds that passengers can check into their flight as little as 10 minutes before departure.

Tailwind was slated to launch at College Park Airport in September but was unable to do so due to security concerns from the Federal Aviation Administration and Transportation Security Administration.

One-way tickets for the flights start at $395. Each flight can fit eight passengers and features two pilots.

Tailwind says it will offer up to 10 flights per week.