New Budget Airline to Launch Transpacific Flights Connecting US and Asia - With a Stop in Alaska. 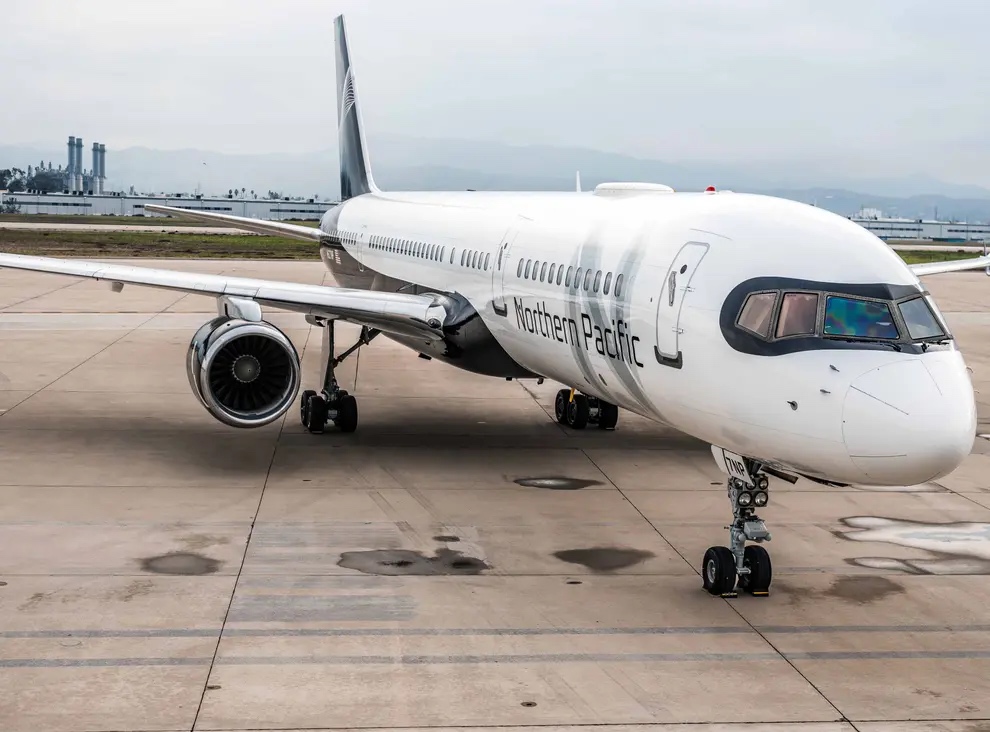 A brand new low-cost long-haul airline is set to launch before the end of the year linking the east and west coasts of the US with major Asian metropolises – but with a stopover in Alaska.

Northern Pacific Airways initially plans to operate aging Boeing 757s connecting via a hub at Anchorage, with a business model mirroring that of Icelandair, which links European and North American cities via Reykjavik.

In both cases, the shortest flight path for the transoceanic routes passes near to or directly over the stopover city. For example, a flight from Orlando in Florida to Tokyo (two cities on the airline’s prospective destination map) is exactly 7,251 miles, with or without a stop in Anchorage.

While having to change planes will lengthen the total flight time, Rob McKinney, Northern Pacific Airways’ CEO, insisted the stop in Anchorage could actually save passengers time by allowing them to avoid immigrations checks in busier airports, as well saving them money with the promise of lower fares (the carrier is vowing to cut fares by around 20 per cent compared with ticket prices for comparable journeys today).

“We can offer a better price point to get across the Pacific, we'll be able to offer for some cities more direct connections with just one stop versus three or four…and we're going to be offering an easier way to clear customs and immigration to come into the United States, clearing in Anchorage versus clearing in some big long line at LAX,” he told The Independent.

“And then lastly, the opportunity for the stopover where you can actually split up your trip and spend two or three days in Alaska, doing all those fun things that you can only do in the state of Alaska.”

On Tuesday, the airline unveiled its brand new livery and more details about its first flights.

The tentative cities Northern Pacific Airways is hoping to connect, subject to regulatory approval, are San Francisco, LA, Las Vegas, NYC and Orlando in the US, and Tokyo, Nagoya and Osaka in Japan and Seoul in South Korea.

Asked why the carrier had opted for less fuel-efficient aircraft at a time when travelers are increasingly focused on sustainability, Mr McKinney said he did not plan to “stick with the older Boeing 757 model in perpetuity”, adding that the airline was “very conscious” of reducing the environmental impact of flying and was looking at adopting electric and hydrogen-powered aircraft for the sister airline RAVN, which operates on short hops within Alaska.

Northern Pacific Airways could even expand to connect Alaska with cities such as London or Paris at some point in the future.

“Europe is definitely something on our radar, but probably more in the long term category,” he said.