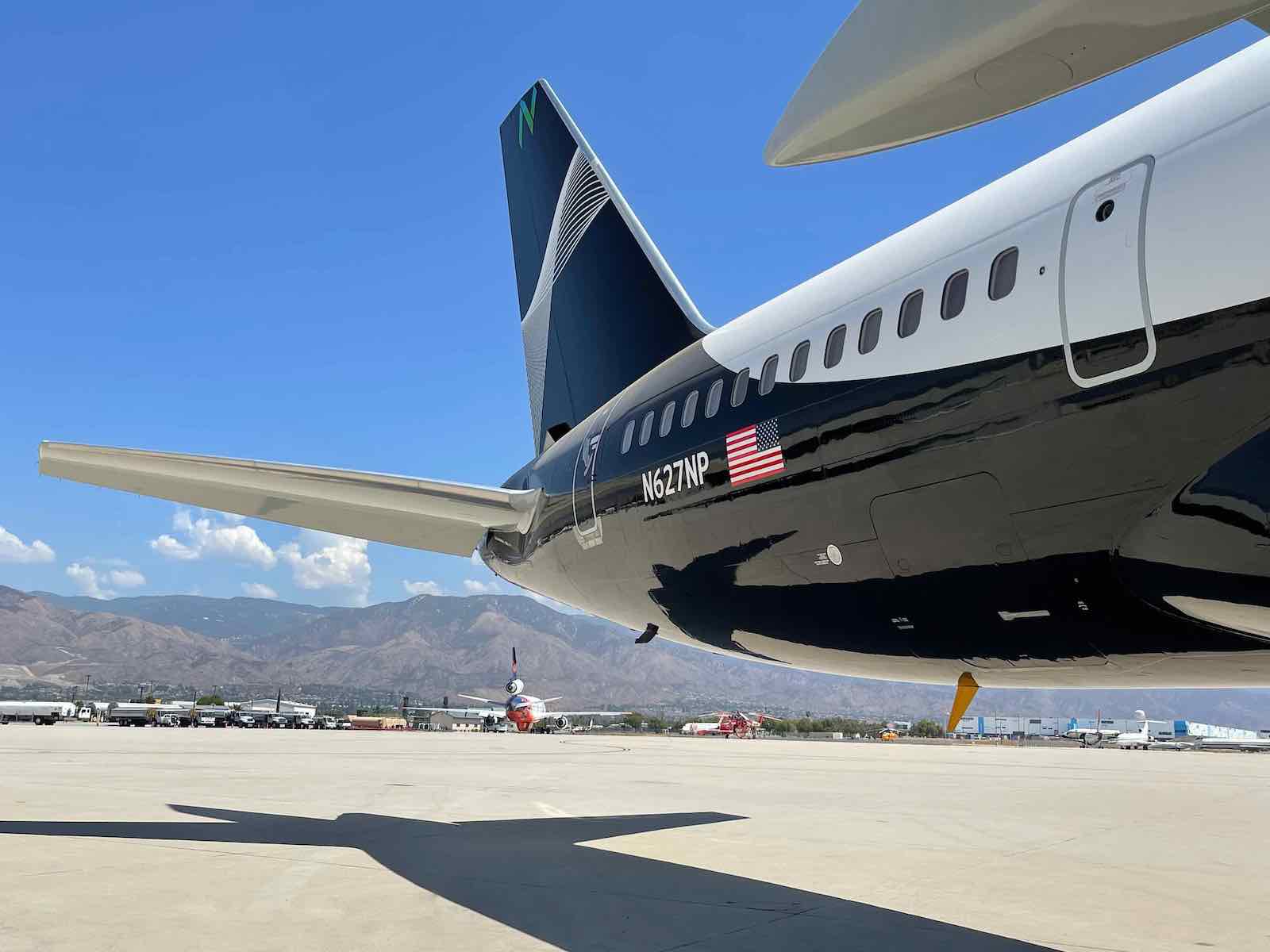 Northern Pacific Airways hasn't taken flight yet, but we now know what the cabins of its Boeing 757 fleet will look like.

Last week the Anchorage, Alaska-based airline shared the first two photos of a completed cabin on one of its 757s. If you've been an American Airlines frequent flyer for the past few years, it should look very familiar.

That's because Northern Pacific's initial batch of Boeings formerly flew for American, and before that, for US Airways. Northern Pacific is using the same Zodiac-brand seats that came with the aircraft, though it's enlisting design studio ACLA studio to refurbish and reupholster the seats for a fresh look.

However, we can't say for sure if these American-sourced planes will be the ones that Northern Pacific uses for its launch. That's because a number of things have changed since Northern Pacific's flashy January unveiling event in a California airplane hangar.

The month after the event, Russia invaded Ukraine, and the ensuing tensions between Russia and the West had far-reaching implications for the airline industry, especially Northern Pacific. Because Russian airspace closed to American carriers, Northern Pacific had to shift its strategy.

Airline CEO Rob McKinney told TPG in January that the airline would not need a special certification called ETOPS — extended operations — for its fleet of 757s. That certification ensures that suitable diversion airports are available for twin-engine aircraft when they are flying over remote parts of the world, like the ocean. Using Russian airspace to fly between Alaska and the Far East would have kept Northern Pacific's 757s close enough to those airports.