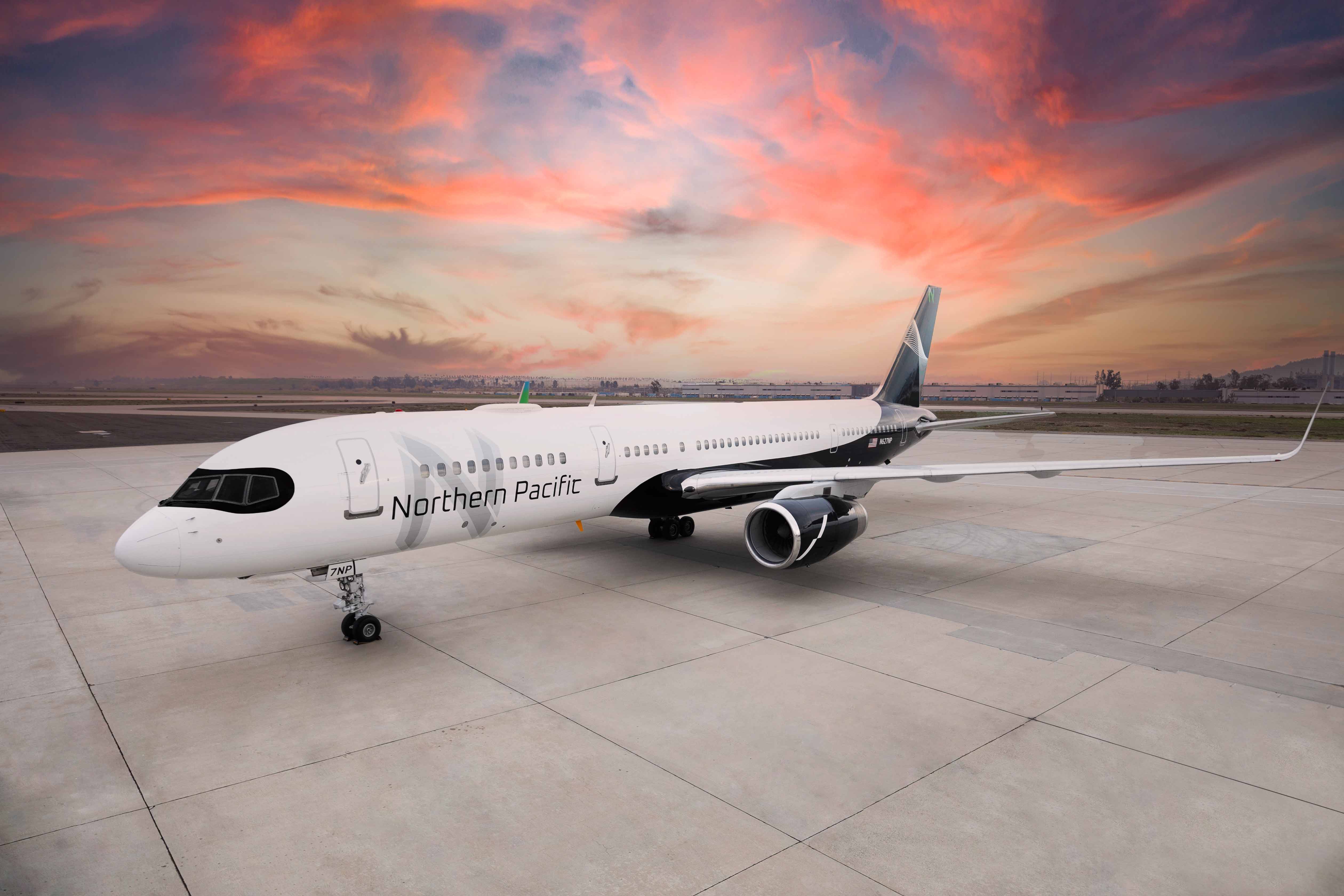 Like during the great “Age of Discovery” some five centuries ago, modern travelers are looking for even more efficient passageways to Asia. Enter Northern Pacific Airways, a new — and still-in-development — carrier based in Anchorage, AK. The carrier has acquired a small fleet of 757 aircrafts and — using Anchorage as a hub — will connect cities in the US with equally key cities in Asia.

Although the launch date and launch destinations have yet to be announced, think New York, Los Angeles and San Francisco to Anchorage — followed on by Anchorage on to Tokyo, Osaka and Seoul.

The airline’s pricing model will skew “low-cost” and likely include economy and premium-economy cabins. The airline has already fitted a handful of aircraft with a sleek black-and-white livery and launch should commence by the end of the year.